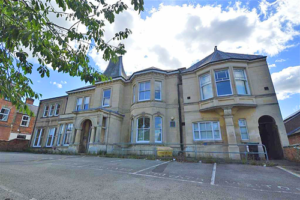 The Charity can trace its history back to 2nd July 1946 when the family of the late Howard Watson Symington gave the former family home and surrounding land to the inhabitants of Market Harborough. That home was the Brooklands building next to the Methodist Church on Northampton Road, Market Harborough.

Brooklands was used by the local authority as offices and many years later, the council erected flats on the surrounding land. When the flats were sold, the funds effectively became the gift from the Symingtons and in 2017 approximately £2.3 million was invested on behalf of the Charity. The funds generated by that investment are the monies available to be given away by the trustees.

Notes of the timeline made in 2006

Copy of the Charity Commission Scheme of 1981

Copy of the Charity Commission Scheme of 2009